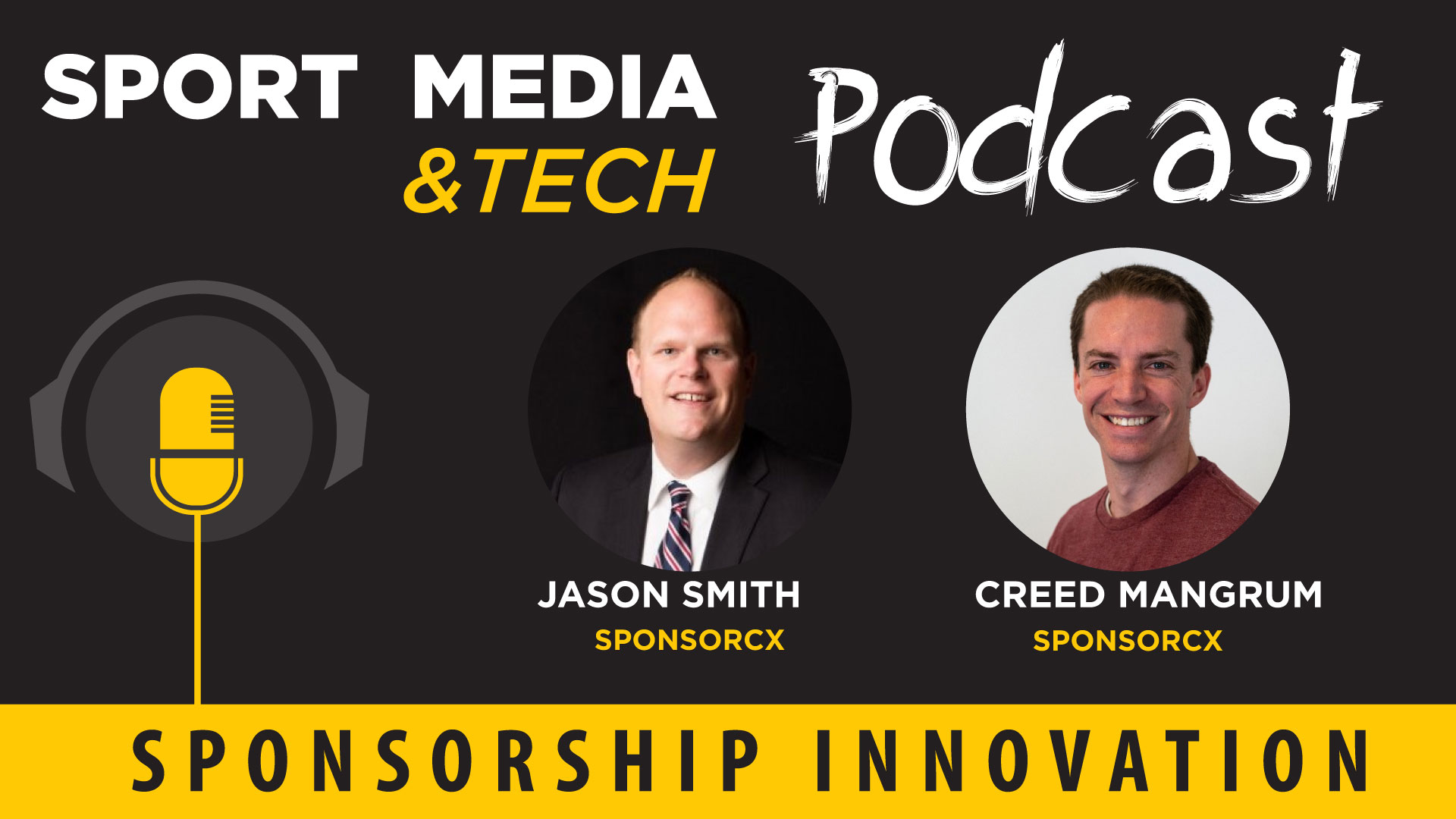 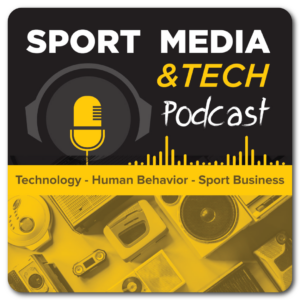 Join us to talk sponsorship innovation with Jason Smith and Creed Mangrum. We discuss the changing landscape, valuations, managing assets and the impact of COVID-19.

Jason Smith is the Vice-President of Corporate Sponsorships & Events for Mountain America Credit Union, the 14th largest credit union in the country at over $10 Billion in assets. With nearly 20-years’ experience in the sponsorship industry, he evaluates, negotiates, and maximizes sponsorship opportunities at a high level while managing the credit unions large sponsorship portfolio. As such, he has successfully negotiated multiple sponsorships including multi-million-dollar naming rights and strategic partnerships. More than a sponsorship executive, Jason is a person who cares deeply about the community, and strategically finds ways to use sponsorships to benefit charitable and non-profit organizations raising millions of dollars through various sponsorship/charitable initiatives.

Jason received an Associates Degree in Spanish from Ricks College in 2001, and a Bachelor of Arts in Advertising Communications from Brigham Young University in 2004, with a minor in English. It was there that he discovered his passion for sports marketing and sponsorships as he worked as an intern for the Utah Jazz. After graduation, he would stay connected with the executive leadership of the Jazz, and eventually land a full-time sponsorship sales position with the team. Over time, he desired to be back on the Brigham Young University campus, and served for seven years as the Associate General Manager and Director of Sales for the BYU IMG Sports Network where he helped the Athletic Department grow from under $1M in annual sponsorship revenue to almost $10M in annual sales.

Since April of 2014, Jason has been developing sponsorship strategy for Mountain America Credit Union and continues to find opportunities to help grow the company. In 2017, Jason began developing a sponsorship management software called SponsorCX. The company is built to help properties and brands seamlessly collaborate on sponsorship fulfillment at the highest level possible. He is also the host of a Podcast called, The Sponsor Pod, a show that highlights sponsorship leaders throughout the world and discusses their best-practices, stories, and the various sponsorship trends.

Creed Mangrum is the CTO & Lead Developer at Sponsor CX. He received his degree in computer science and played baseball at MIT. After graduating Creed has co-founded two companies working in both business and healthcare technology companies. He has helped develop Perfect Record Software primarily responsible for designing, building, and maintaining the software solution for college game contract management. Creed has built and designed a simple and easy to use interface for athletic administrators to streamline their management of all of their sporting events. It is a very customizable service that utilizes; AWS for servers and storage; modern JS web frameworks; PDF document creation from HTML contract templates; email communication and reminders; uploading schedules from excel/csv. It is an easy, safe, and efficient platform for Athletic programs to manage schedules for all of their sports. Contract management includes creation, internal approval, electronic signing, and contract storage. His passion for sports comes from his love of baseball and he has been working with Jason to develop his vision for a world-class and intuitive sponsorship engagement software, with a goal to connect properties and brands. Sponsor CX has the drive to provide an amazing sponsorship fulfillment experience, with great service, through an all encompassing system.

“Look for opportunities to insert yourself in [job role], do it with humility and class. Communicate how you can help people achieve their goals. Get your start and progress from there.”

“There is a lot to be gained from going out there and trying new things. Try, fail and learn many times. You can do it!”

I confirm that by submitting my info and clicking submit, I would like to receive the newsletter and new episode alert emails from the Sport Media & Tech Podcast.